UK’s Approach to Gender Pay Gap Lags Behind Other Countries

The Tribunal found that Mr Walker’s employer, Old Swinford Hospital School did not act reasonably when dismissing him, and that the correct procedure was not followed[1].

Mr Walker began working for Old Swinford Hospital School in 2014 as a technician. He had two disabilities under the Equality Act 2010: arthritis and depression/anxiety, for which he took medication that made him nauseous and dizzy, as well as more susceptible to viral illnesses.

From 2016, Mr Walker had periods of absence and lateness, which increased during 2017 due to a change in his mental health but were improving. These were then logged onto a system. The system, however, was faulty and recorded times where Mr Walker had left early for medical appointments as arriving late in the morning. Many of the tasks he performed did not need doing during the morning and could have been done during the day or in the evening before leaving. Where there was a specific need for a technician to be present, Mr Walker was always available.

After a meeting with Occupational Health, it was recommended that Mr Walker should not use hazardous equipment while his medication stabilised, which would take around four weeks. The only adjustment considered by the school was made by way of offering two new roles, which included a reduction in pay. Mr Walker rejected these offers for a number of reasons. His reasons for rejection were not taken into account by the school.

Mr Walker was informed that he would not be able to remain as a technician in July 2017, even though the decision had been made by the school months earlier. Mr Walker was never informed that his absences or lateness was causing any problem – no warnings were issued, and no discussion was had as to how to manage the situation. Mr Walker’s dismissal was actioned when he rejected the second role offered to him by the school, and no formal dismissal process was ever followed.

The Law on Unfair Dismissal

The test for unfair dismissal is set out in s98 Employment Rights Act 1996. A dismissal will be fair if it falls within one of 5 categories: capability, conduct, redundancy, statutory illegality or some other substantial reason. If the employer cannot prove that dismissal was due to one of these reasons, then their conduct is unfair.

Where one of these reasons can be shown, the determination of fairness will depend on whether the employer acted reasonably in terms of their size and administrative resources, in accordance with equity and the substantial merits of the case.

The court noted that in Spencer v Paragon Wallpapers[2], the size of the employers, ‘the nature of the illness, the likely length of the continuing absence, the need of the employers to have done the work which the employee was engaged to do’ should all be taken into account when dealing with continuous absences. Under the case of Polkey v AE Dayton[3], where the dismissal is unfair due to a procedural reason but the tribunal considers that an employee would still have been dismissed, even if a fair procedure had been followed, it may reduce the normal amount of compensation by a percentage representing the chance that the employee would still have lost their employment.

The ruling of the tribunal

The court confirmed that the reason of dismissal would fall within the category of capability. It then turned to the reasonableness of the employer’s actions and noted that the decision to dismiss did not take into account the short-term nature of Mr Walker’s restrictions, or the improvement in his absence and lateness records. No fair procedure was followed as there was no investigatory meeting, no warning and no improvement plan. The court found that following a fair procedure would not have led to the same outcome.

Stella Maris Solicitors LLP are experts in employment law and can deal with your case if you have been unfairly dismissed. If you want help or information on unfair dismissal or any other employment matter, please do not hesitate to contact us via telephone on 01793 680053 or email at mail@stellamarissolicitorsllp.co.uk. 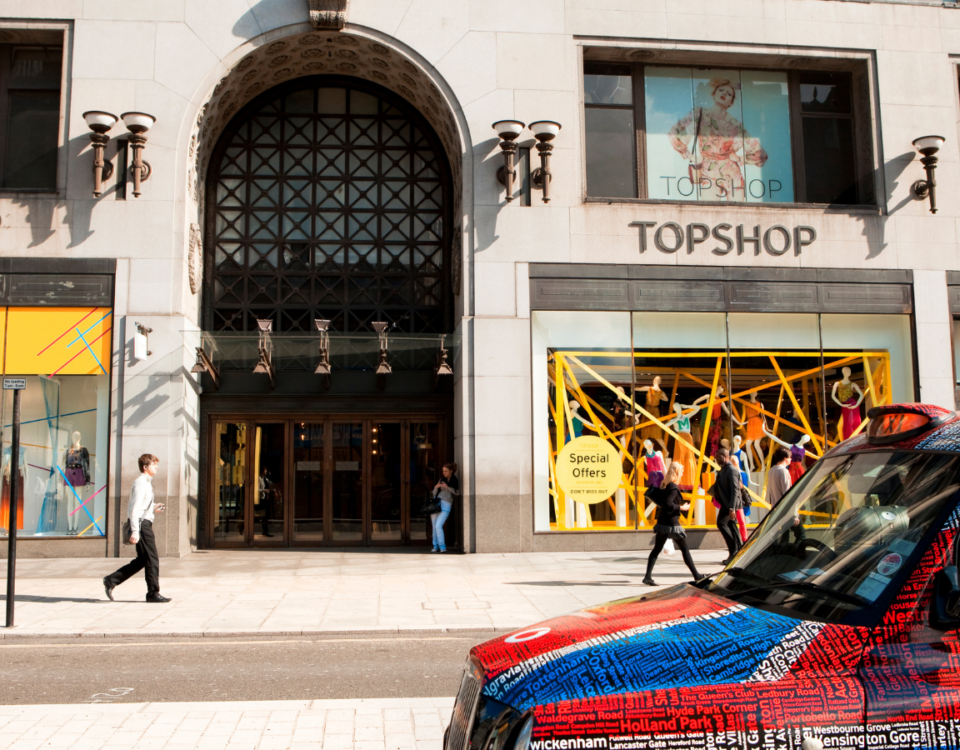