A Guide to the New Post-Study Immigration Route

Taking Children on Holiday After Divorce – What You Need to Know

With more and more of us back in the office and able to go out and about, the amount of us using our cars on a regular basis is slowly returning back to pre-pandemic levels. With this comes a higher chance of being caught on the wrong side of UK driving laws. We’ve put together a guide to the most common offences and their penalties.

The range of driving offences in the UK is a broad one. These can vary from ‘document’ offences – where a person fails to produce a copy of the required documents all the way to infractions involving the death of another person. Penalties for such offences can range from penalty points to potential jail sentences in the most serious cases.

What is a Penalty Point?

The first thing to establish is what exactly penalty points are as being convicted of certain driving offences may result in points being added to your driving licence.

Points are applied to your driving licence as a way of preventing dangerous driving on the roads. If you have accumulated more than 12 penalty points, then you can be disqualified from driving for up to three years – this number is reduced to six points for those who passed their test fewer than two years ago. Points will stay attached to your licence for either four or eleven years, depending on the offence you are convicted of.

Exceeding the prescribed speed limit of a particular road is illegal. This is the most common form of driving offence in the UK.

The majority of offenders will be issued a fixed penalty notice – the minimum penalty for speeding is £100 and 3 penalty points added to your licence. The maximum penalty remains at £1000, or £2,500 for those caught on the motorway.

The police may also choose to prosecute you in court if you have eight or more points on your licence or if you are driving way above the speed limit.

There are a few offences that can be considered to come under the offence of ‘drink driving’. Here are the most common:

The penalties for this offence could include: 6 months’ imprisonment, an unlimited fine or a driving ban for at least one year.

If the police are unable to prove that you have been driving while over the prescribed limit, they may instead opt to charge you with being drunk in charge of a vehicle. For this offence, you do not have to be in the driving seat, or even have the keys in the ignition – the police must simply show that you have the intention of driving while drunk.

The penalties for this offence could include: 3 months’ imprisonment, up to £2,500 fine or a possible driving ban.

If you are stopped by the police and asked to do a breath test, you cannot legally refuse unless you have a reasonable excuse, which may include a medical condition.

The potential penalties for this offence are: six months’ imprisonment, an unlimited fine and a ban from driving for at least one year.

Using a Phone While Driving

It is illegal to hold a phone or sat nav while driving, including if you are stopped at traffic lights, queuing in traffic or supervising a learner driver. If the police feel that you are not in control of your vehicle because you are distracted by your phone, you can be prosecuted.

You can get 6 points and a £200 fine if you use a hand-held phone when driving. You will also lose your licence if you passed your driving test in the last 2 years.

Careless or Inconsiderate Driving (Driving Without Due Care and Attention)

Careless driving is not a clear-cut offence and will depend on the judgment of a police officer or court, but is defined as allowing the standard of driving to fall below that of a competent and careful driver or not showing reasonable consideration for other people. This may include aggressive driving, carrying out other tasks while driving, being distracted by other passengers in the car or using the wrong lane at a roundabout.

A court can impose between 3 and 9 penalty points on your licence, or disqualify you if you are convicted, as well as fine you up to £2,500. The worse the driving, the worse the penalty will be.

While careless driving involves the standard of driving falling below what would usually be expected, dangerous driving is where the standard of driving falls far below what would be expected of a competent and careful driver. It must be obvious to a competent driver that driving in that way would be dangerous. This means that dangerous driving is much more serious, with examples including ignoring traffic lights and road signs, overtaking dangerously, driving when unfit or driving an unsafe vehicle.

There is a mandatory disqualification of at least 12 months for a conviction for dangerous driving. The Crown Court may extend this to a 2-year ban and can also hand out between 3 and 11 penalty points, as well as an unlimited fine. You could also be sent to prison for up to two years in the most serious of cases.

If you have been convicted of a driving offence and are going to Court or would like to refute it, it is always best to get advice from a solicitor. To book a consultation with Stella Maris Solicitors, telephone 01793 296118 or email mail@stellamarissolicitorsllp.co.uk. 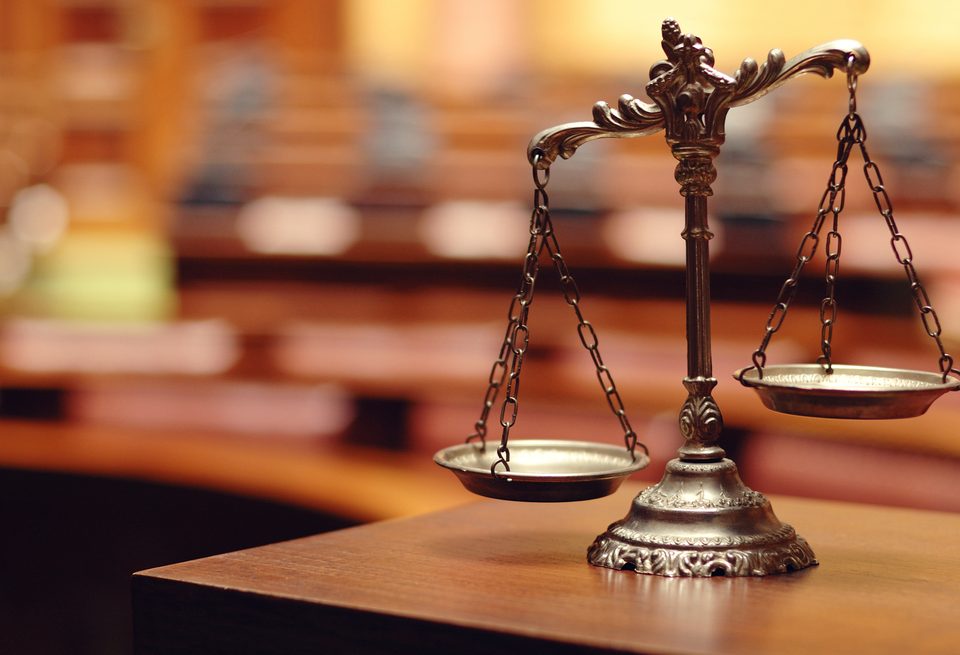