Renewing Your Visa During COVID-19

The impact of Coronavirus upon the criminal justice system has been highlighted by official statistics released by the Ministry of Justice this week.

The ongoing pandemic has forced courts initially to shut, and later reopen but with a reduced number of court rooms and staff members available. Currently, out of the 410 courtrooms available to hear cases in Crown Courts, only 290 are safe enough to hold jury trials, and these cannot necessarily all be used at any one time.

This decrease in cases dealt with adds to the grave situation faced by a criminal justice system that was already facing a backlog of cases before the pandemic began, and a decrease in its ability to deal with the backlog has only added pressure. Four criminal watchdogs have already warned that they have “grave concerns” about both the short-term and long-term impacts of the more than 457,000[1] unheard cases currently within the criminal court system on the entire criminal justice system..

The Labour Party has blamed government ministers for the decrease.

“The collapse in cases dealt with by the criminal justice system in the past year is a result of the government’s slow and incompetent response to the pandemic,” said the shadow justice secretary.

“A decade of failed Conservative ideology has wrecked the justice system, leaving it vulnerable even before the pandemic began.”

The effects of delays to cases can be severe: often resulting in victims of serious crimes withdrawing support for the prosecution, key witnesses find it more difficult to recall events that took place months ago, and prosecutors waste time preparing for cases that never actually go ahead.

The statistics do show that the courts were recovering to a small extent during the last few months of the 12-month period – but this was still not enough to restore them back to the same rate as previous years. This recovery was most likely due to the ease on restrictions during the summer of 2020, but the renewed lockdowns since this time may have put the figures on the back foot once again.

A spokesman for the Ministry of Justice said:

“Criminal courts have made further good progress since the period these figures cover – magistrates’ backlogs have fallen by 50,000 since last summer, cases dealt with in crown courts reached pre-Covid levels in December, and more rooms are now open for jury trials than before the pandemic.

“This week, we announced even more Nightingale courts as part of plans to drive this recovery further, which also include boosting the rollout of technology and hiring 1,600 extra staff.”

If you are facing criminal prosecution or a case against you, Stella Maris Solicitors can help. We are expert criminal solicitors with over a decade of experience. To book a consultation, telephone 01793 296118, or email mail@stellamarissolicitorsllp.co.uk. 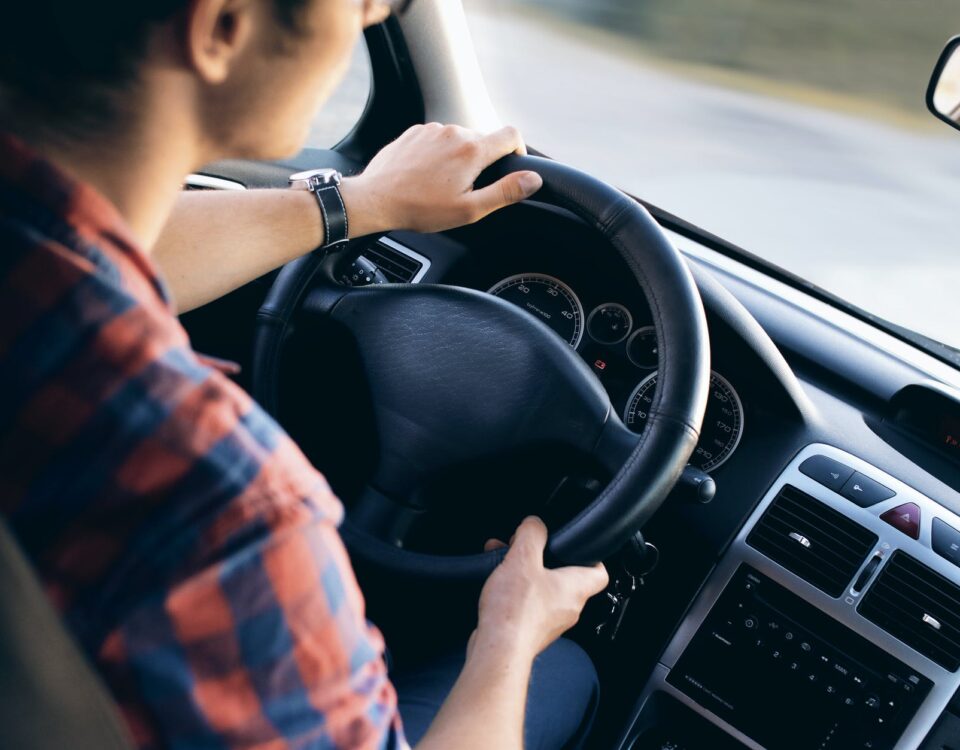