Taking Children on Holiday After Divorce – What You Need to Know

The Supreme Court handed down judgment in an equal pay case brought by around 38,000 ASDA shop floor staff.

The staff claimed that their work is of equal value to the work carried out by warehouse staff and as such should be paid the same, higher, hourly rate. Although the roles may appear to be different at face value, the jobs can be compared based on skills, responsibility or decision making, for example.

As the shop floor workers are mainly female, and the distribution staff male, this is an equal pay issue.

Numerous supermarkets have been embroiled in long-running equal pay disputes with their shop floor employees, who claim that their work is of equal value to the work carried out by warehouse staff, who earn a higher amount of hourly pay.

The law upholds the principle of equal pay for equal work, in the aim to protect women from being paid less for doing the same work as a man. This means that where people are doing equal work, every individual significant term in their contract must be equal – including wages.

To bring a claim for unequal pay, the claimant must identify another employee of the opposite sex who works for the same employer that does equal work to the claimant but for a higher amount of pay. This person is known as the “comparator”.

The other employee does not have to be doing exactly the same work as the claimant, their work need only be:

Employers do have the opportunity to defend the difference in clauses by claiming that the difference is for a reason completely unrelated to the sex of the individuals.

The issue for the Supreme Court to settle in the ASDA case was whether the warehouse staff could be used as comparators by the shop floor staff. Effectively, the question was whether the work done by each set of workers is comparable.

ASDA said that the roles are not comparable – claiming that men and women performing the same role within each establishment are paid the same. A spokesperson said “our hourly rates of pay in stores are the same for male and female colleagues and this is equally true in our distribution centres. Retail and distribution are two different industry sectors and we pay colleagues the market rates for these sectors.”.

The Court of Appeal ruled earlier in the process that the two groups of workers were comparable for equal pay purposes in a judgment upholding the rulings of the employment tribunal and the Employment Appeals Tribunal.

Friday’s judgment could open the gate for thousands of retail sector workers to bring equal pay claims against their employers, but the process is not over yet. The workers will now need to prove that their work is of equal value, and that their gender is the reason why their pay is different. The next stage will involve an employment tribunal deciding these next stages.

More broadly, the ASDA case is not the only claim in the pipeline, with many more equal pay claims coming out against retailers. Sainsbury’s have already been ordered to pay costs in a rare move by the employment tribunal for claiming that their employees had provided incorrect job titles to the employment tribunal in an equal pay claim. Tesco have also been ordered to disclose information about how much its warehouse staff are paid in another equal pay case involving some 3,700 staff. More than 300 shop workers at Next have brought a similar equal pay claim against their employer.

Law firm Leigh Day, who are representing the ASDA staff in the current case have estimated that pay outs could total £8bn if all retailers lose their cases.

As 2020 marked 50 years since the introduction of the Equal Pay Act in the UK, claims like these could be seen as long overdue by many. The industry-wide problem of unequal pay between client-facing and distribution staff is an unwanted hangover from the notion that women typically occupy front-of-house style roles due to their flexibility and lack of manual labour, and as such they are worth less. Perhaps the pandemic has shone a much-needed light on the importance of these often-forgotten workers, given that supermarket employees have been recognised as essential workers since the beginning of the enforced lockdowns. It also highlights how such jobs are not as easy as they are often painted, and that a lot of stress and skill is involved, given the long queues and high demand seen in supermarkets and retailers during the pandemic.

More widely, this adds to a list of cases going forward that are expanding the rights and strengthening the position of workers in jobs that are traditionally seen as low-skilled and not as traditional “careers”. The most notable of course being the recent Uber judgment in which the Supreme Court identified Uber drivers as workers, entitling them to holiday and sickness pay, and the right to minimum wage.

If you are having legal issues at work, whether it is an unequal pay claim, discrimination or any other employment matter, Stella Maris Solicitors LLP can provide honest and straightforward advice and help. To book a consultation, telephone 01793 296118 or email mail@stellamarissolicitorsllp.co.uk. 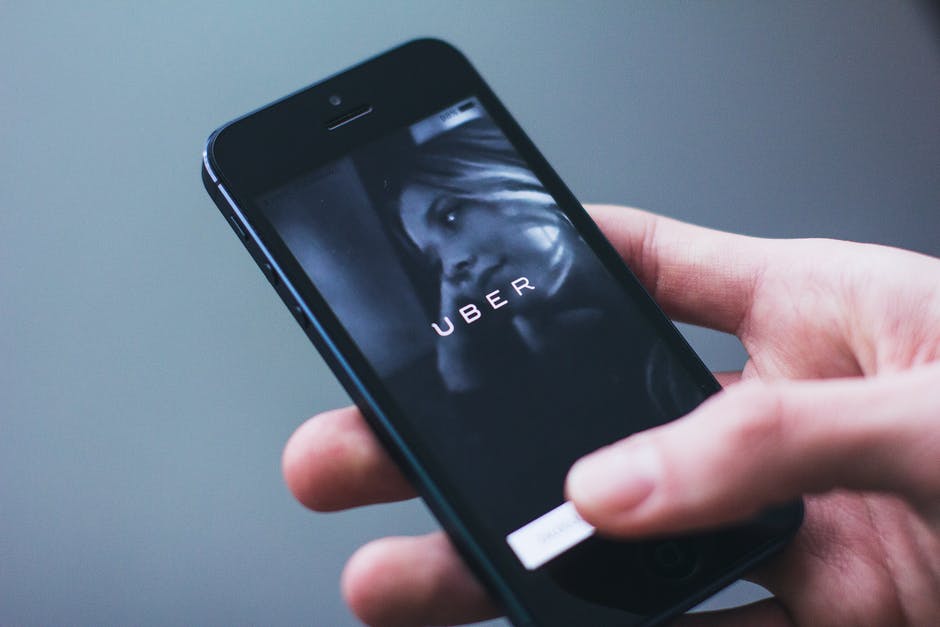