What can I do if I am prevented from seeing my grandchildren? 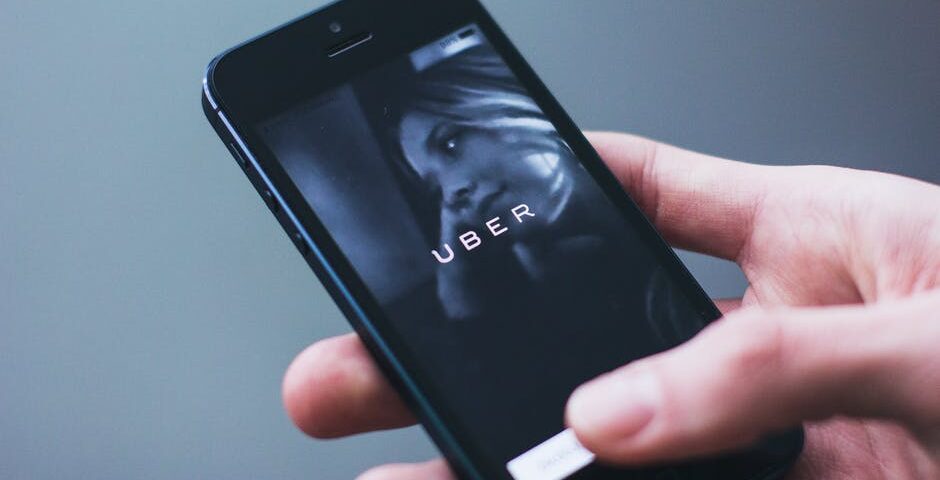 The Supreme Court handed down its long-awaited judgment[1] on the status of Uber drivers last week, ruling that they were in fact ‘workers’ rather than self-employed contractors. This article will take you through the legal background, the case itself, and what this landmark judgment means for employment law.

The ‘worker’ status was established in the 1990’s to bridge the gap between an employee and a self-employed contractor. Workers tend to be employed on a more casual basis and will not have the same strength of relationship with their employer.

The self-employed enjoy no employment rights aside from protection from their health and safety and certain protections from discrimination.

In order to establish someone’s employment status, it is necessary to go through certain tests to establish whether certain defining factors are present. The tests, however, can be complex and have been subject to much litigation to establish how they should be applied to real-life situations.

Many argue that the statuses above are too rigid and mean that many are left without important protections from their employers. This means that the law has failed to adapt to an ever-changing and modernising job market with evolving relationships between employees and their employers.

One of the most highly contentious new relationships is that of so-called ‘gig economy’ workers. This refers to individuals who are paid based on the number of ‘gigs’ that they do, rather than receiving a regular wage. Included in this category are Deliveroo and Uber drivers. Effectively, it means that the worker can choose which jobs they want to accept, and which they want to decline. In turn, they will only receive payment for the ‘gigs’ that they actually perform.

The legal status of gig economy workers is one of the most troubling questions facing employment lawyers at present, with many cases on the status of such workers bringing about different verdicts.

Several cases have come through the court system concerning whether such workers should be considered ‘workers’, and therefore be afforded protections such as minimum wage and paid holiday, or as self-employed contractors, meaning that the company they operate on behalf of owes them no such rights.

Last week’s landmark judgment in Uber v Aslam is the final stage in a long process to establish the true status of Uber workers – the original claim against Uber having been brought in 2016. The Employment Tribunal, Employment Appeals Tribunal and the Court of Appeal all held that Uber drivers should be considered ‘workers’ and not self-employed contractors and therefore were entitled to rights such as rest breaks, minimum wage and holiday pay. The Supreme Court dismissed Uber’s arguments and upheld the previous courts’ decisions.

The first question was whether the court should start its examination into the status of an individual by looking at relevant written agreements. In a previous case, the court had held that in the case of an employment contract, the court should consider what is actually agreed between the parties. This could be terms of a written agreement, but if these do not actually reflect what happens day-to-day, then the true agreement can be established from all the facts of the case.

The Supreme Court in the present case held that the rights afforded to workers are imposed by the law (statute) and not by any contract. This means that, so long as the drivers fitted into the category of ‘worker’ defined by the statute, they would qualify for these rights regardless of what was agreed to in any contract between them and their employer. The approach to establishing whether the drivers fell within the statutory definition was to establish the purpose of the statute.

The court interpreted the purpose of employment legislation to be to protect workers from unfair treatment. People with ‘worker’ status are protected because they are in a subordinate and dependant position to their employers in the same way as an employee is. Because of this subordination and dependency, their employers are able to exercise control over their working conditions and remuneration. Once this is established, it is clear that it would be inconsistent with the purpose of the legislation to begin the examination with the contractual terms, as the employer is often the one who dictates the terms, and the individual has little to no ability to influence them.

This meant that the court had to establish whether the drivers fell into the definition of ‘worker’ under statute. The correct approach to this was to look at: (a) the language of the correspondence; (b) the way in which the relationship had operated; and (c) evidence of the parties as to their understanding of it.

The factors that need to be present to establish worker status are:

The only issue contested here was whether the drivers worked for and under contracts with Uber. The Supreme Court held that such a contract did exist, when taking into account the written terms and actual circumstances of the case. It listed five factors that supported this:

The Supreme Court said that the level of control over the service held by Uber, along with the standardised service imposed by the company which rendered drivers interchangeable meant that the drivers had little to no ability to improve their economic position. In practice the only way in which they can increase their earnings is by working longer hours while constantly meeting Uber’s measures of performance.

Therefore, Uber drivers are workers and are afforded protections against their employers by statute.

The Lasting Effect of this Decision

The decision is a huge win in terms of ensuring that the most vulnerable workers in society are entitled to some level of protection from exploitation by their employers. Uber drivers will be entitled to claim national minimum wage, statutory sick pay and paid annual leave 5.6 weeks of the year. This will drastically change how Uber and its drivers deal with each other. Uber drivers may now be able to claim up to two years’ backpay (or £25,000, whichever is larger. However, the decision will only relate to the terms of service that were in operation in 2016, which is not necessarily how Uber operates now.

This could also have a wider effect on the gig economy as a whole, which is believed to employ around 5 million people.

It also means that, as written contracts are no longer the starting point for deciding worker status, many companies will have to review their written contracts and day-to-day functioning of their businesses. Businesses with similar business models to Uber will have to review the relationship that they have with their contractors and workers in light of the decision.

If you feel that you are not adequately protected at work, are being treated unfairly by your employer, or have any other legal issues at work, contact Stella Maris Solicitors today on 01793 296118 or mail@stellamarissolicitorsllp.co.uk. 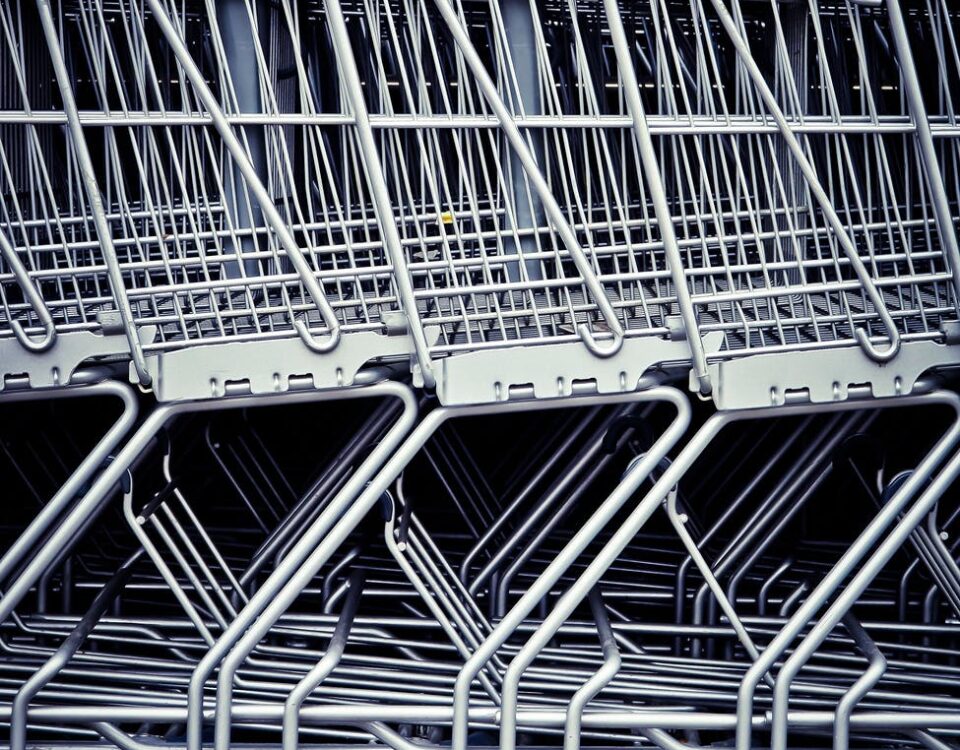